Saturday Classes/Rehearsals:  10am to 12noon

GO TO SUMMER CAMPS PAGE TO REGISTER ONLINE AND EVEN PAY BY VENMO TODAY!

Want to see what we are all about?   CHECK OUT THESE HIGHLIGHTS FROM OUR LAST CAMP, in 2019 at Lehigh University! 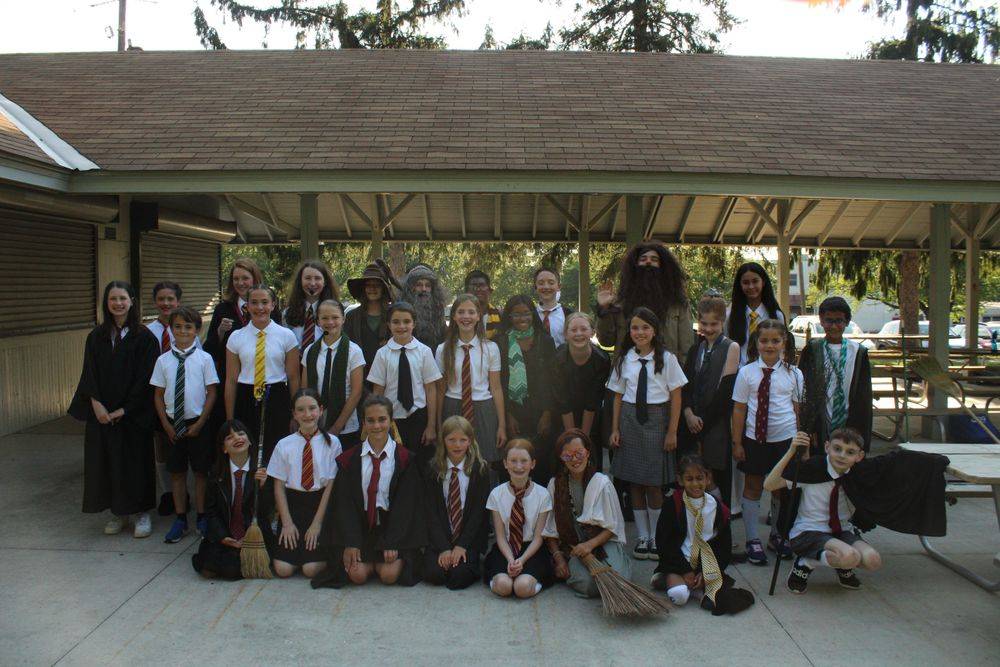 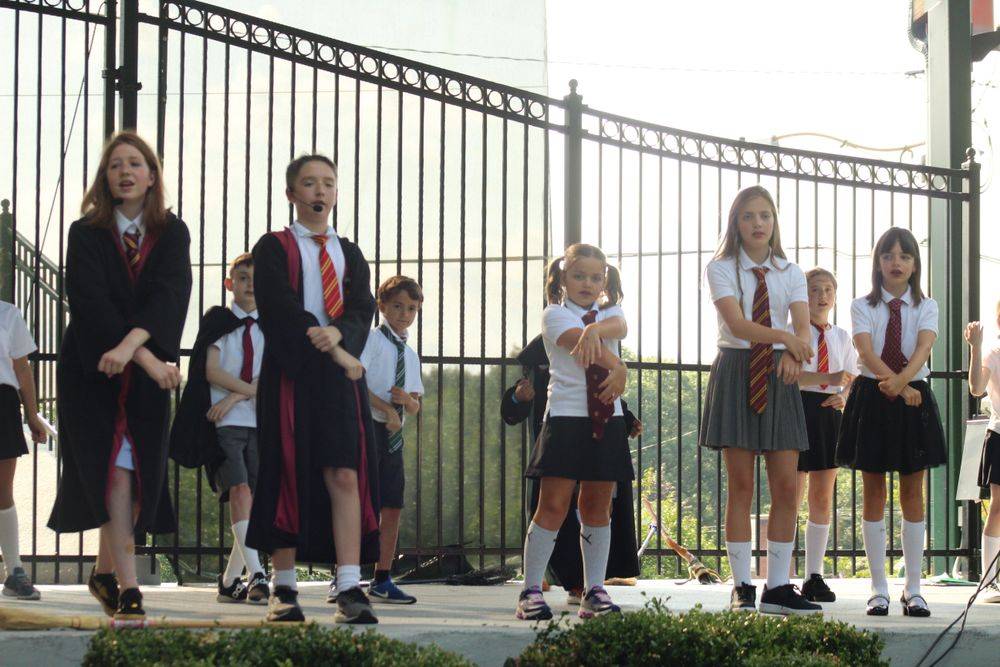 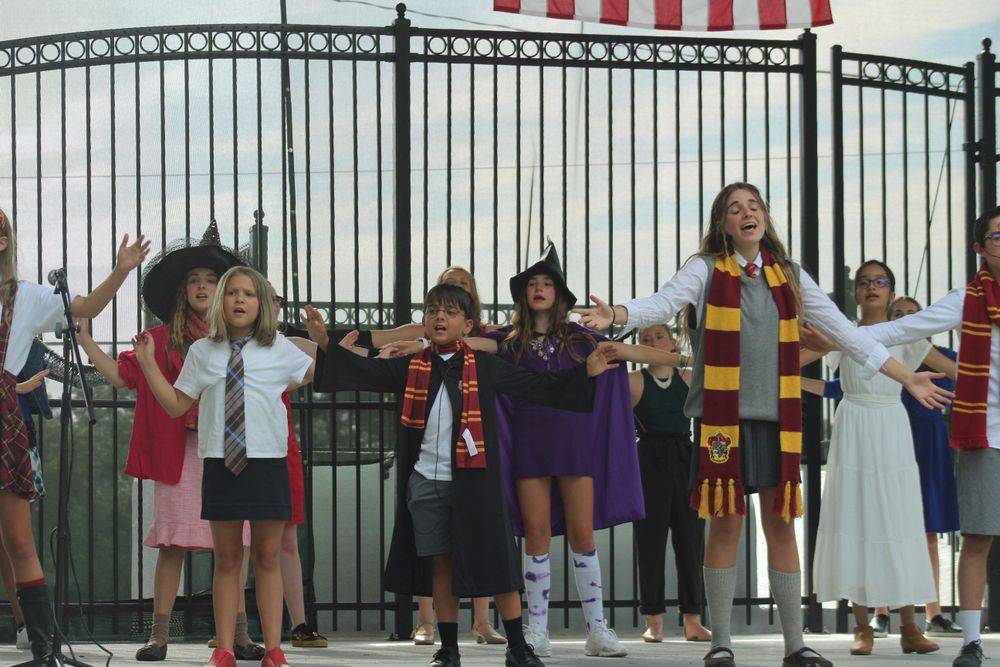 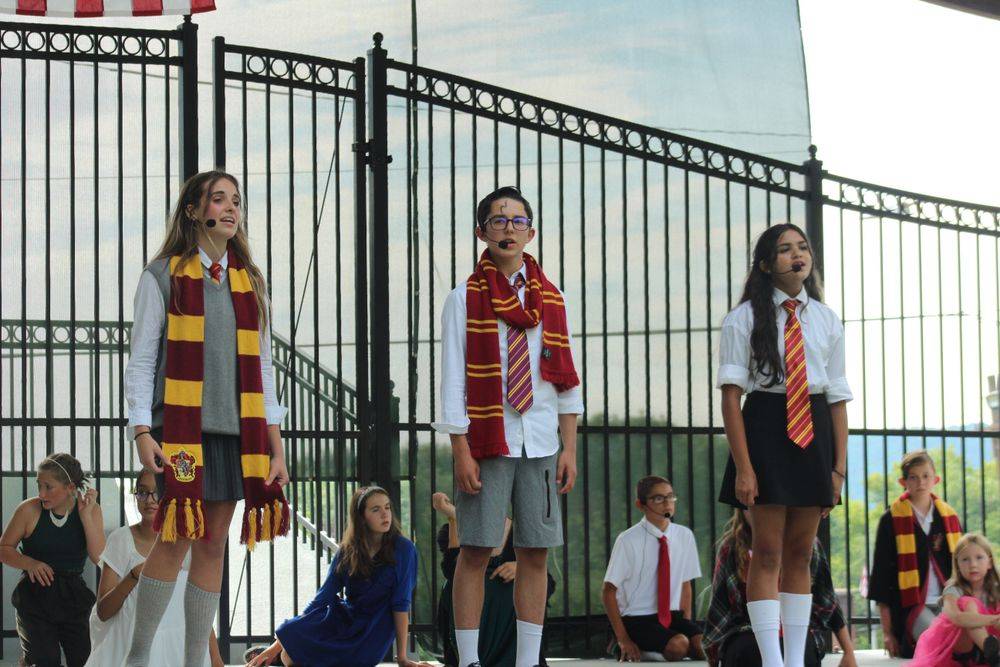 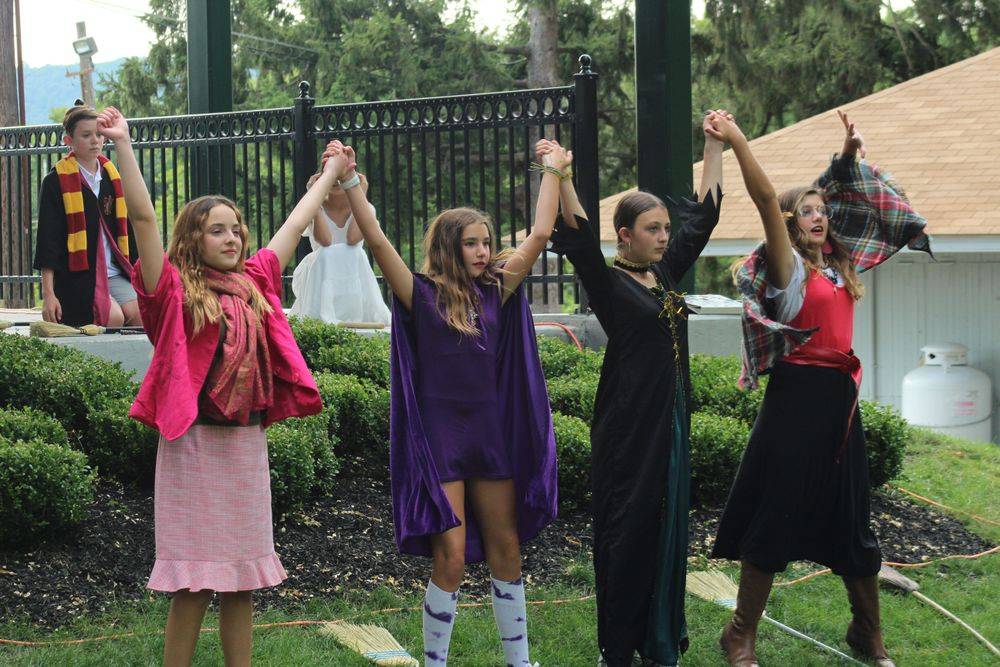 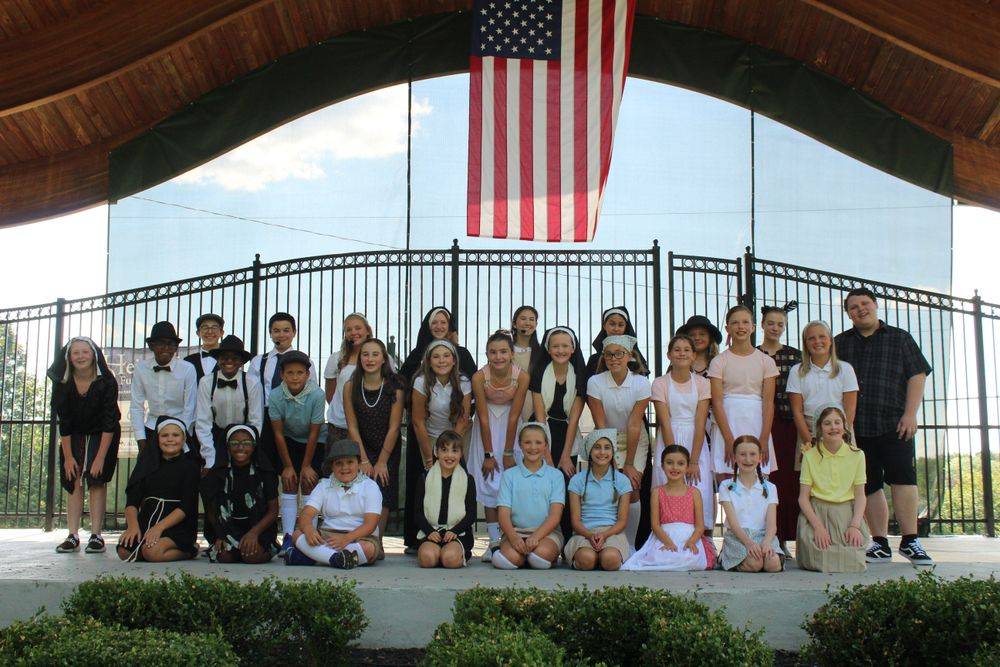 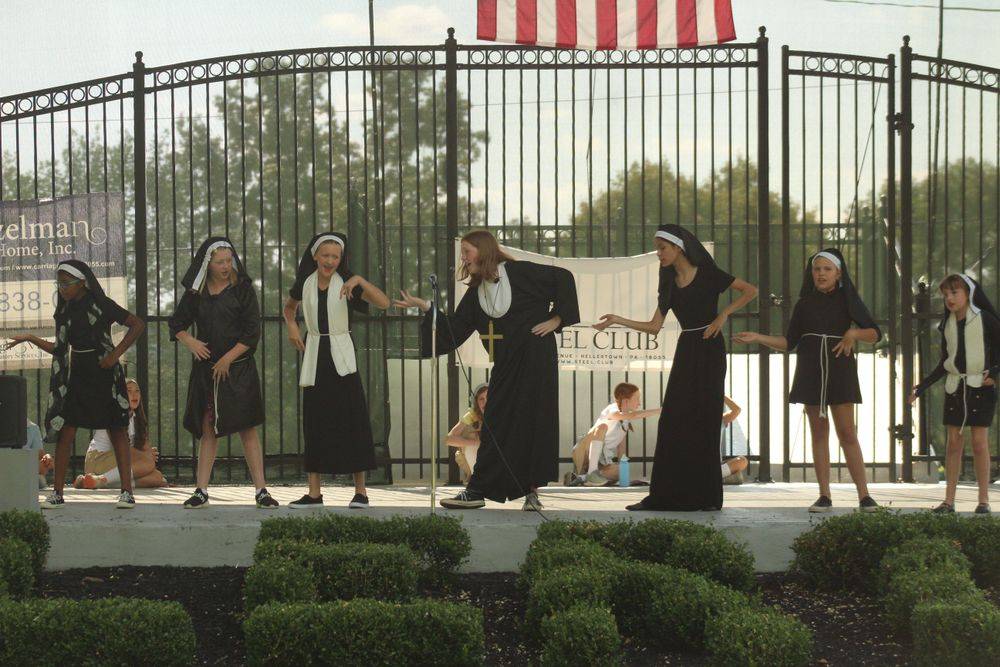 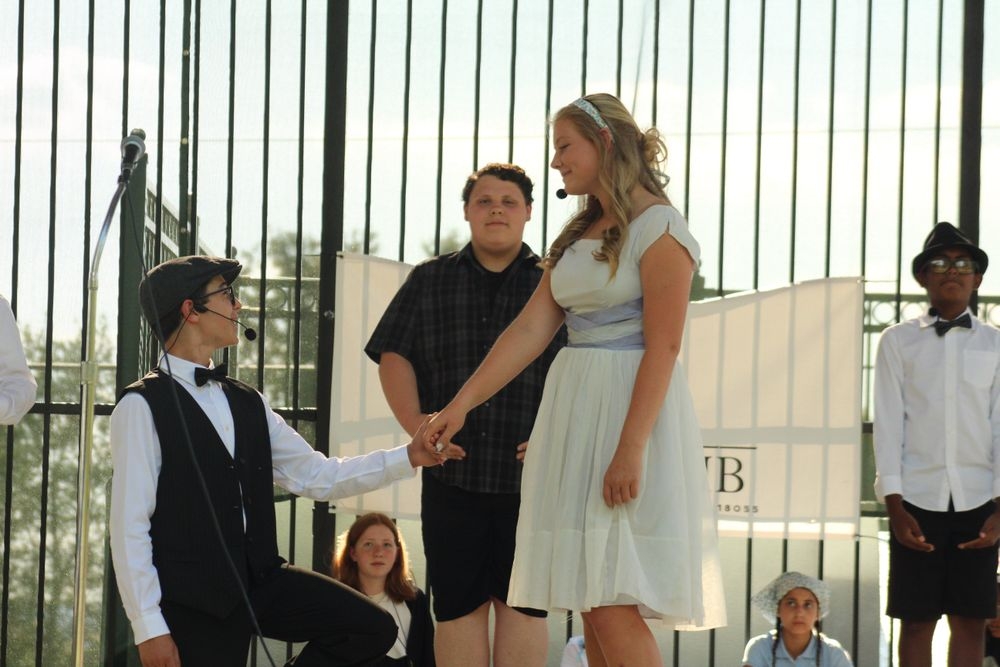 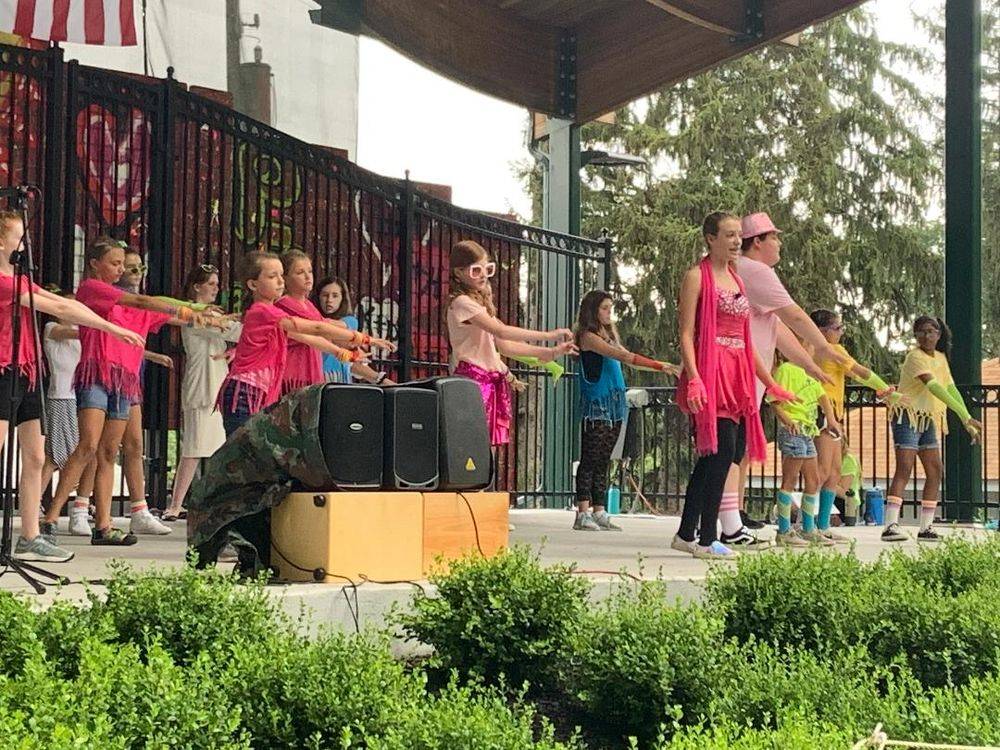 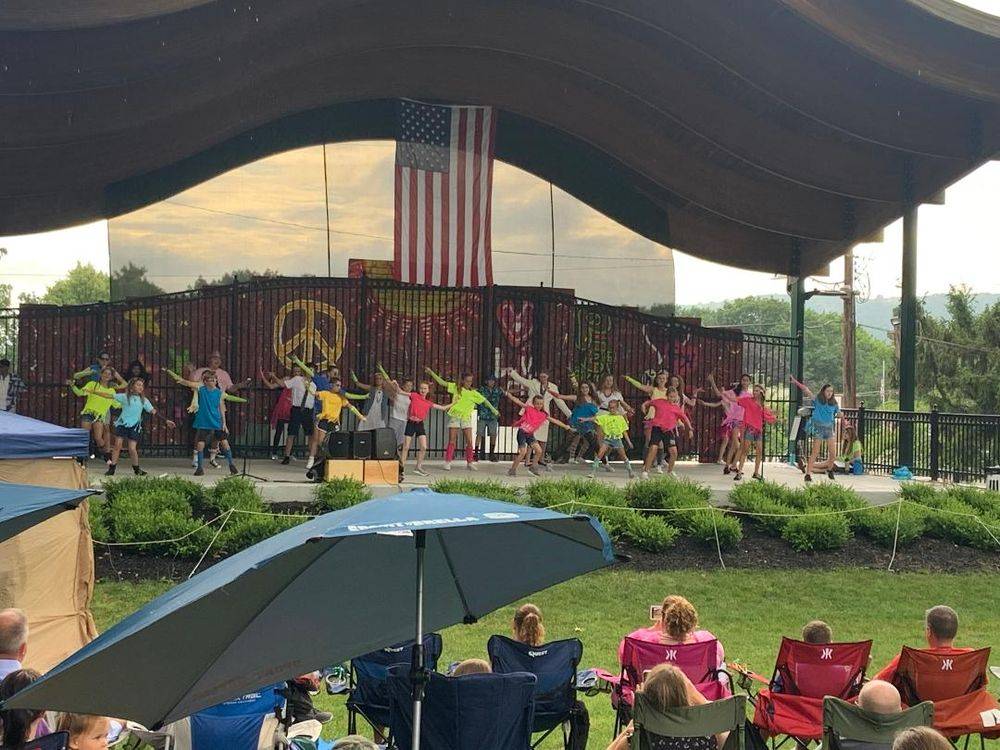 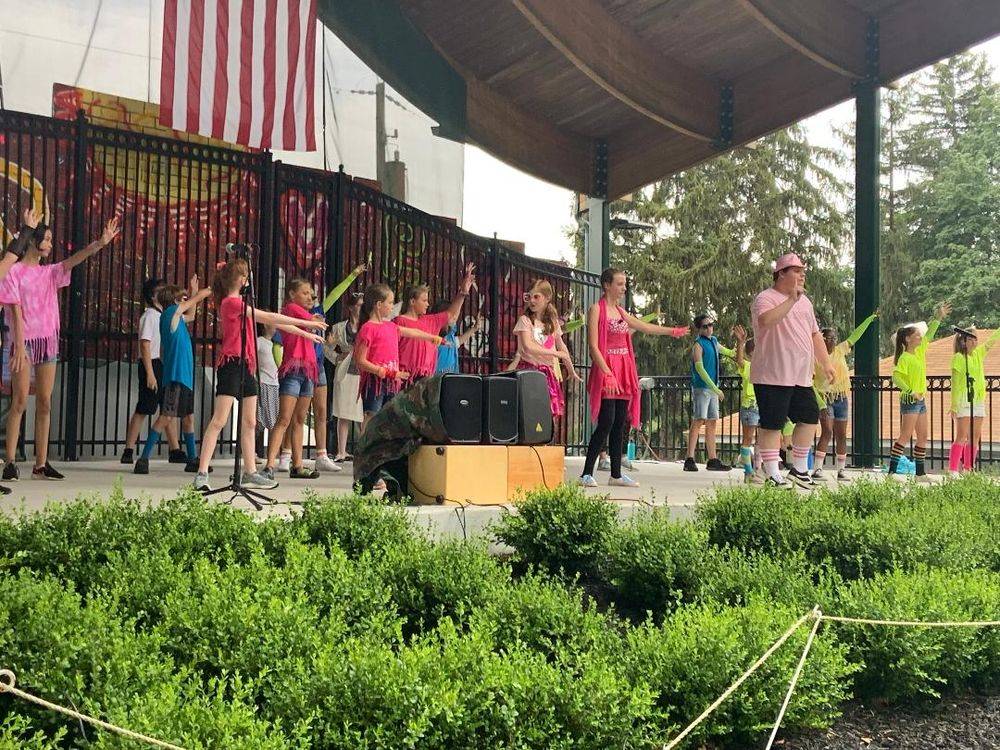 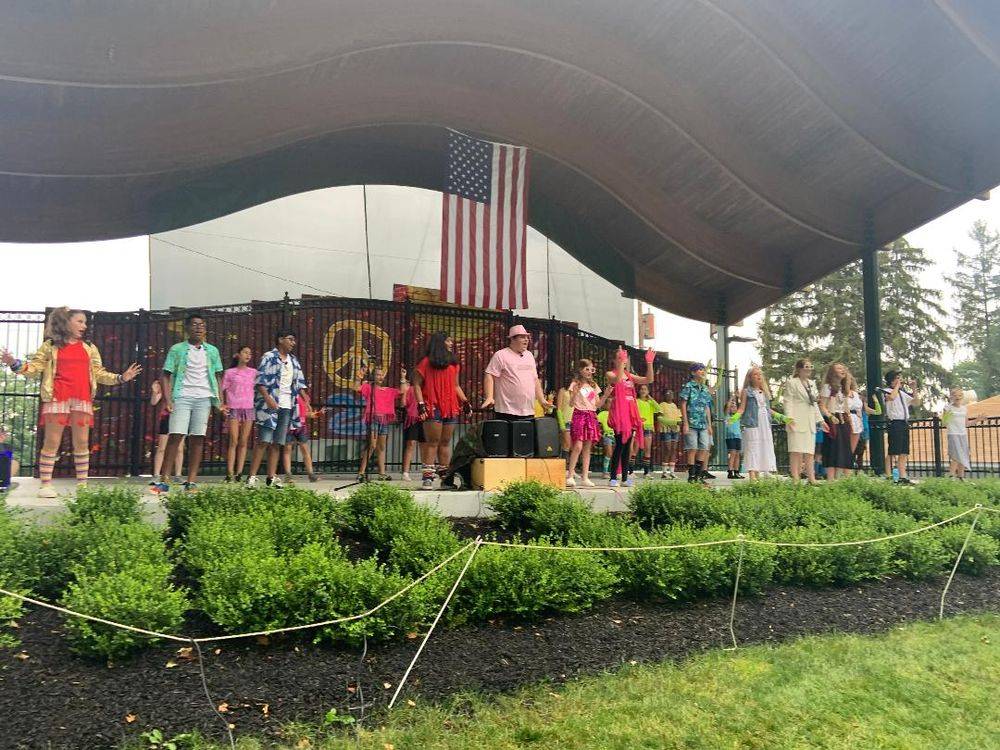 A CREATIVE SPACE FOR

A PRIVATE BOUTIQUE STUDIO OF MUSIC THAT OFFERS:

-Audition Prep: GET READY for your BIG AUDITION!

Miss Erin opened Encore Studios in August of 2012 after spending 15 years in New York City working professionally as a Musician, Singer-Songwriter, Playwright, and Actress.  She has recorded 4 solo albums, traveled across the country with her One Woman Show, and still continues t​o perform  in the Lehigh Valley.

Miss Erin moved to this area and opened Encore Studios to share her LOVE of MUSIC and THEATER to the next generation.  "I was ready to give back all that was given to me."  Miss Erin has directed over 100  Musical Theater "Student" Productions, including 10 years of her very own Summer Camp, which she created from "Nothing but a VISION and a DREAM".

Currently, this "vision" is a Musical Theater Summer Camp that enrolls over 200 students a summer and will now be held outside at Dimmick Park Stage in Hellertown.  Miss Erin  has directed children's theater at: Saucon Valley, Southern Lehigh and Palisades School Districts.  She has also written, directed and produced over 25 online "ZOOM" Musical Theater Productions. She continues to grow as a Director, Producer, Writer and Choreographer and has found her True Love and Passion in The Performing Arts for Children of all ages.

IT'S A GOOD LIFE CHARLIE BROWN